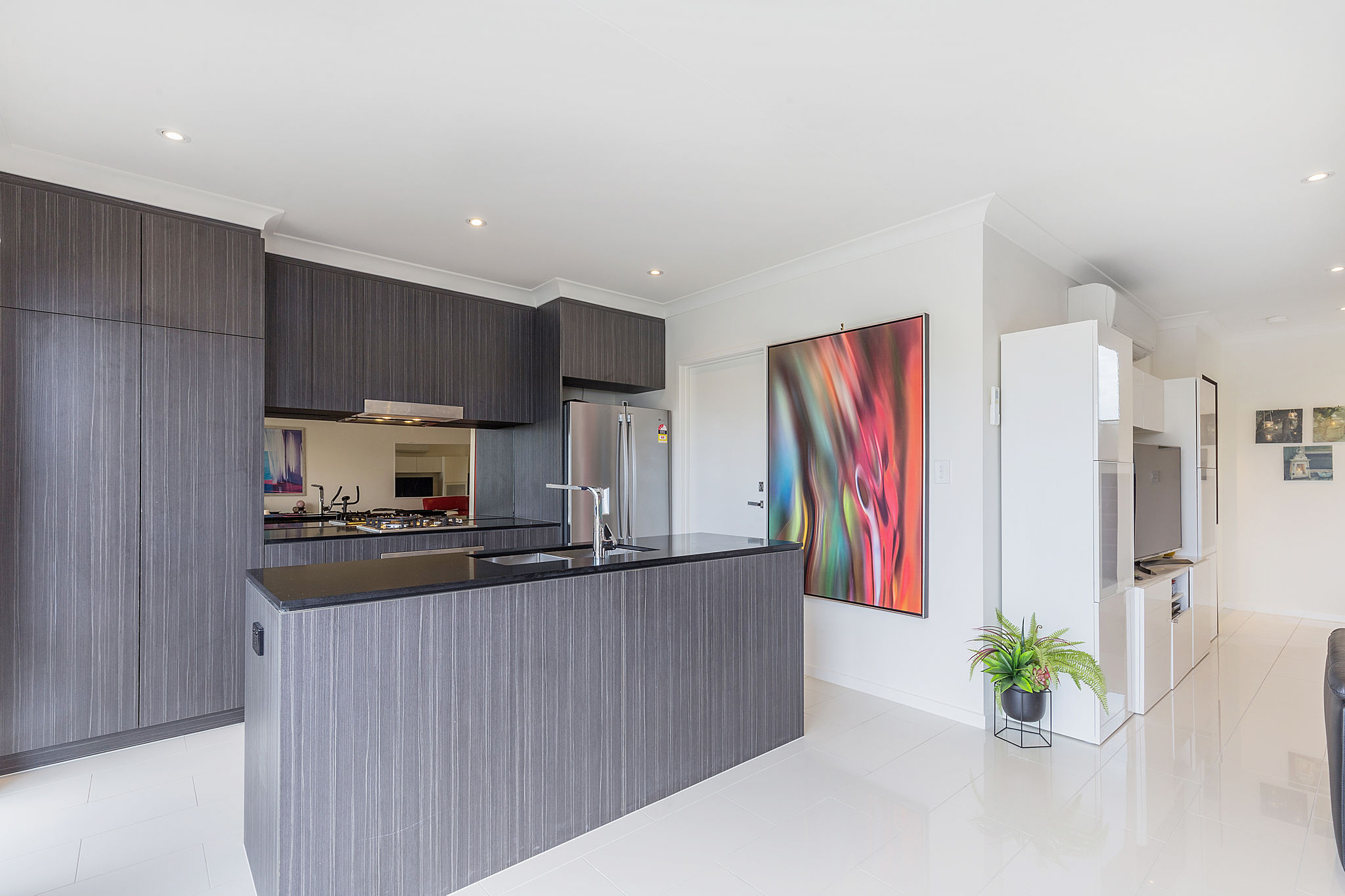 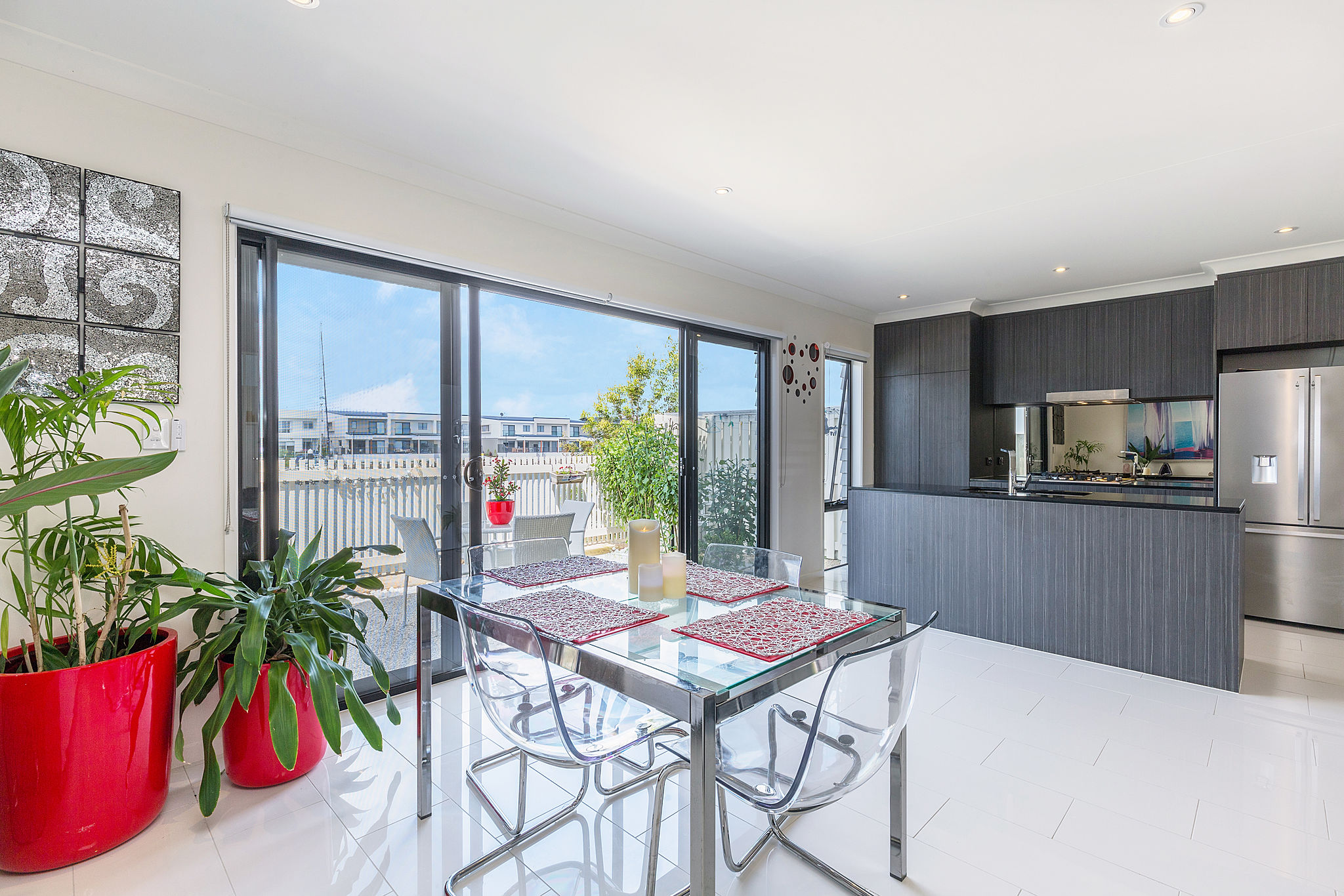 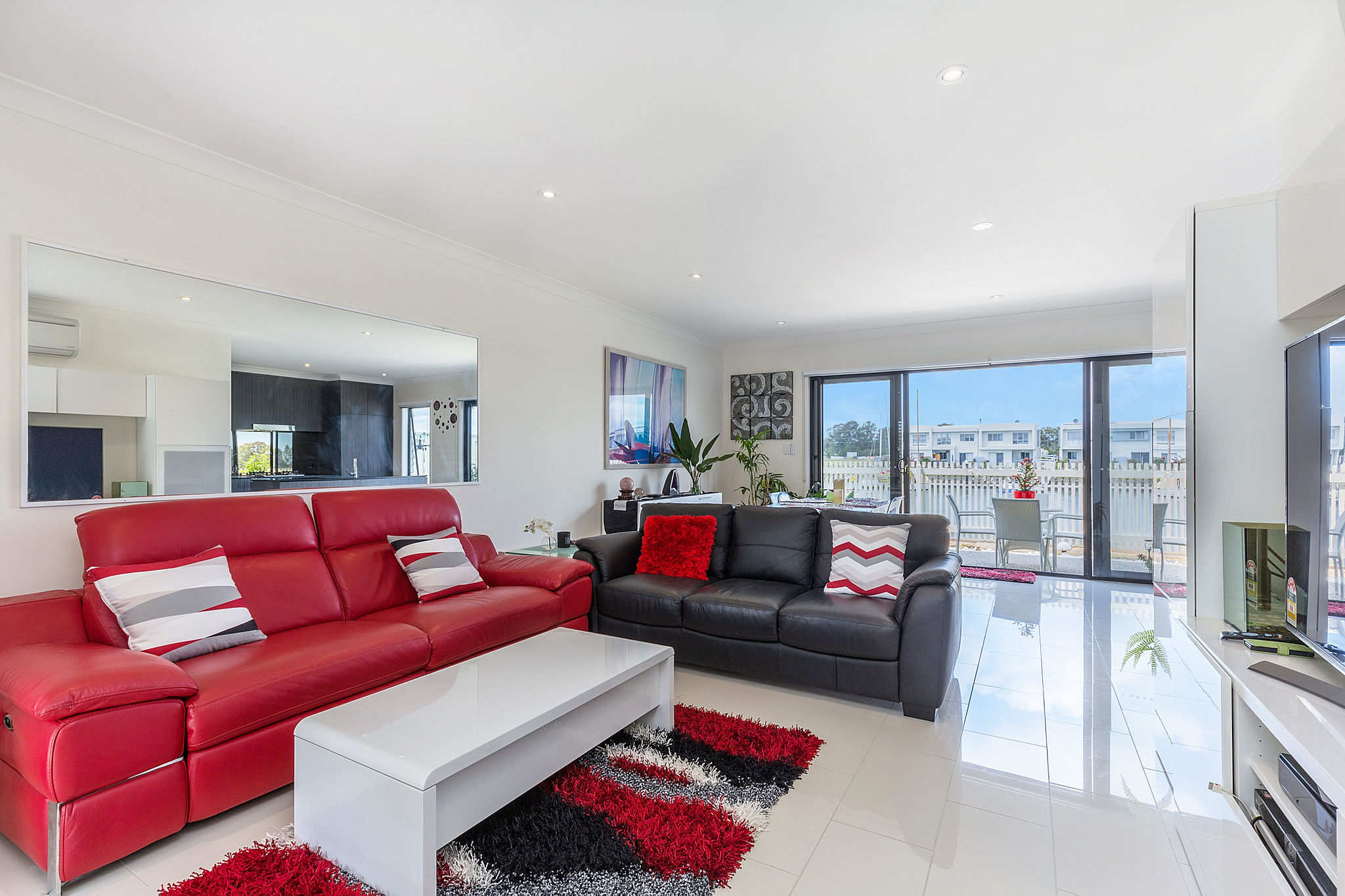 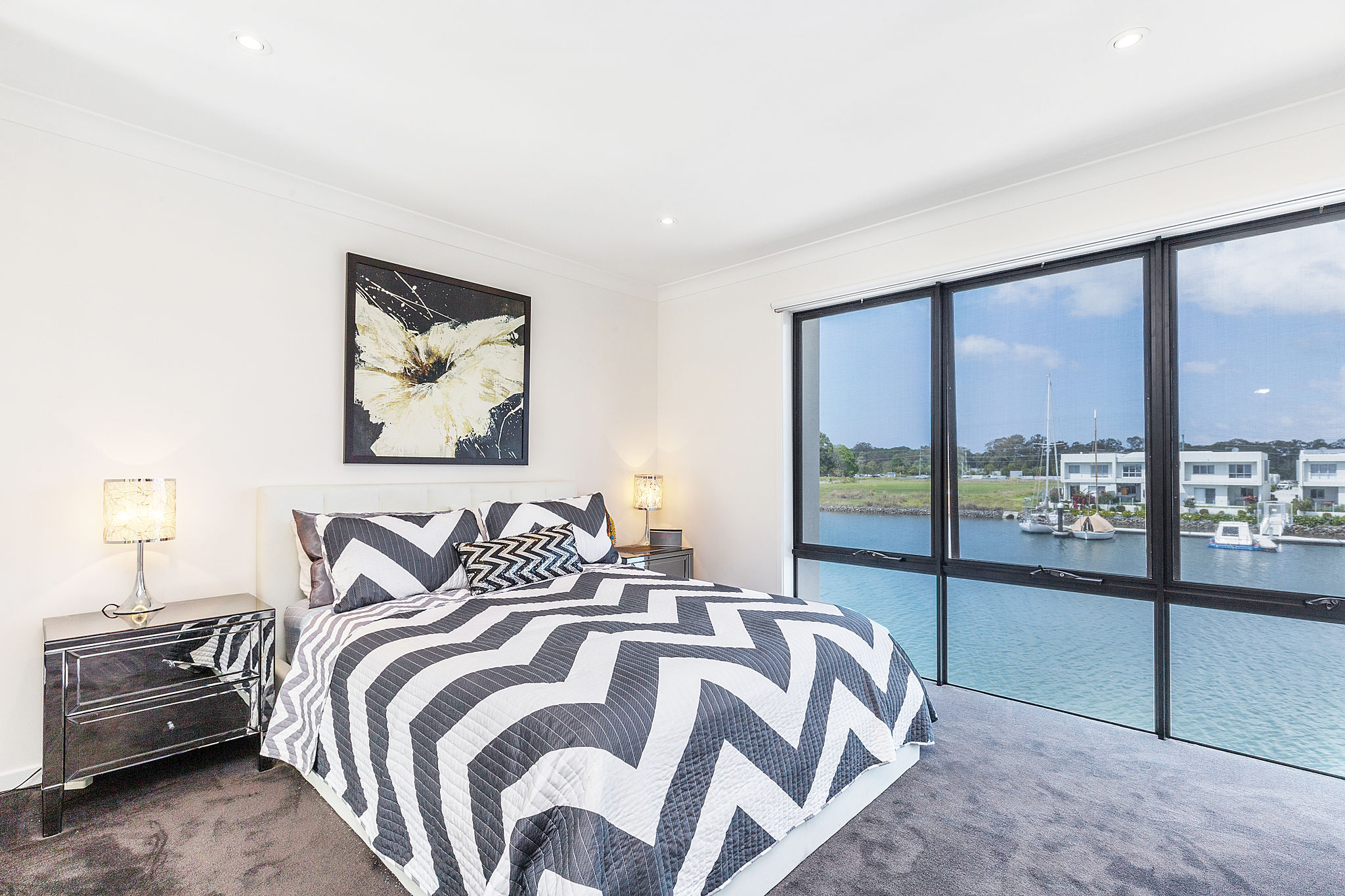 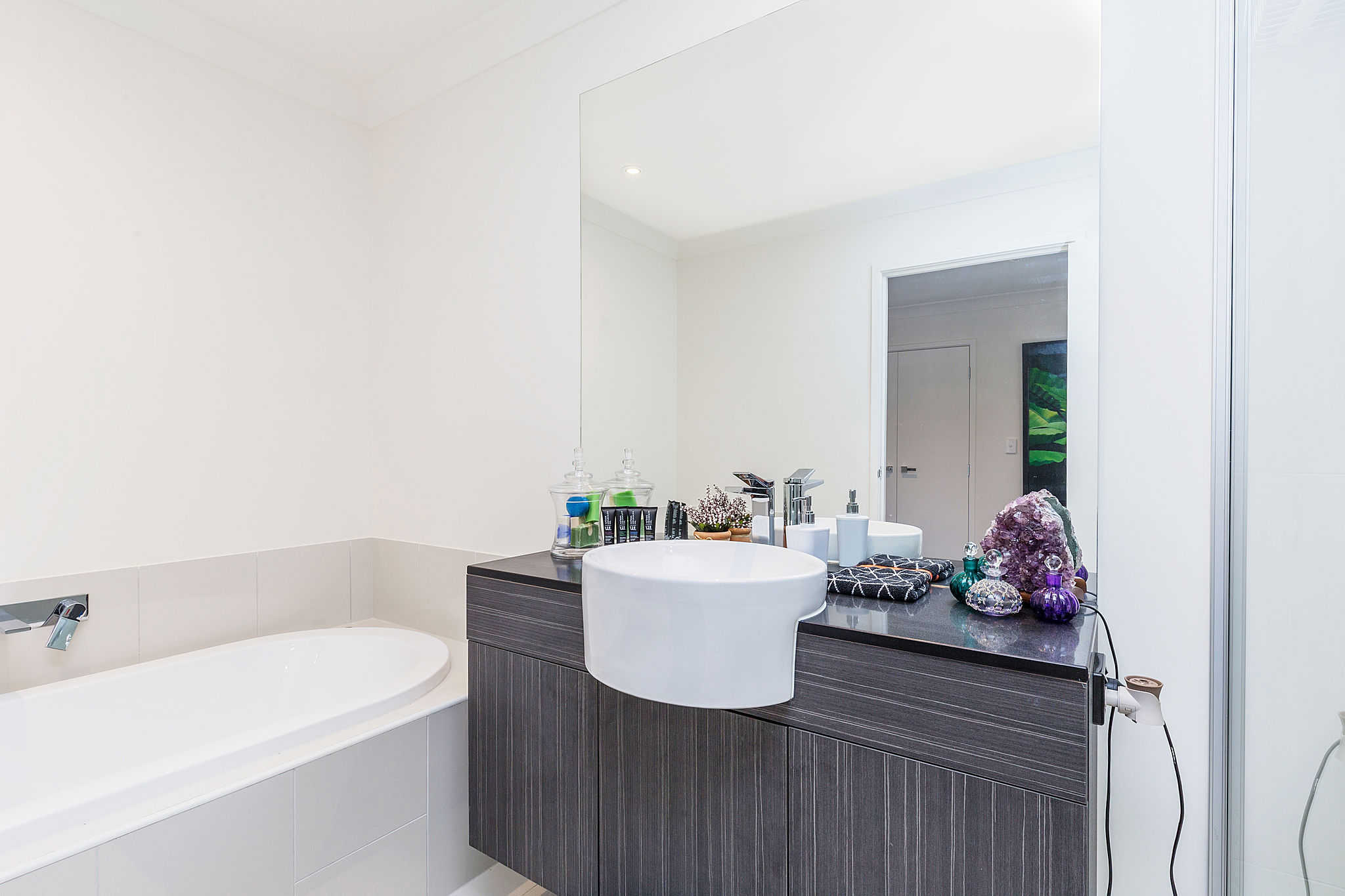 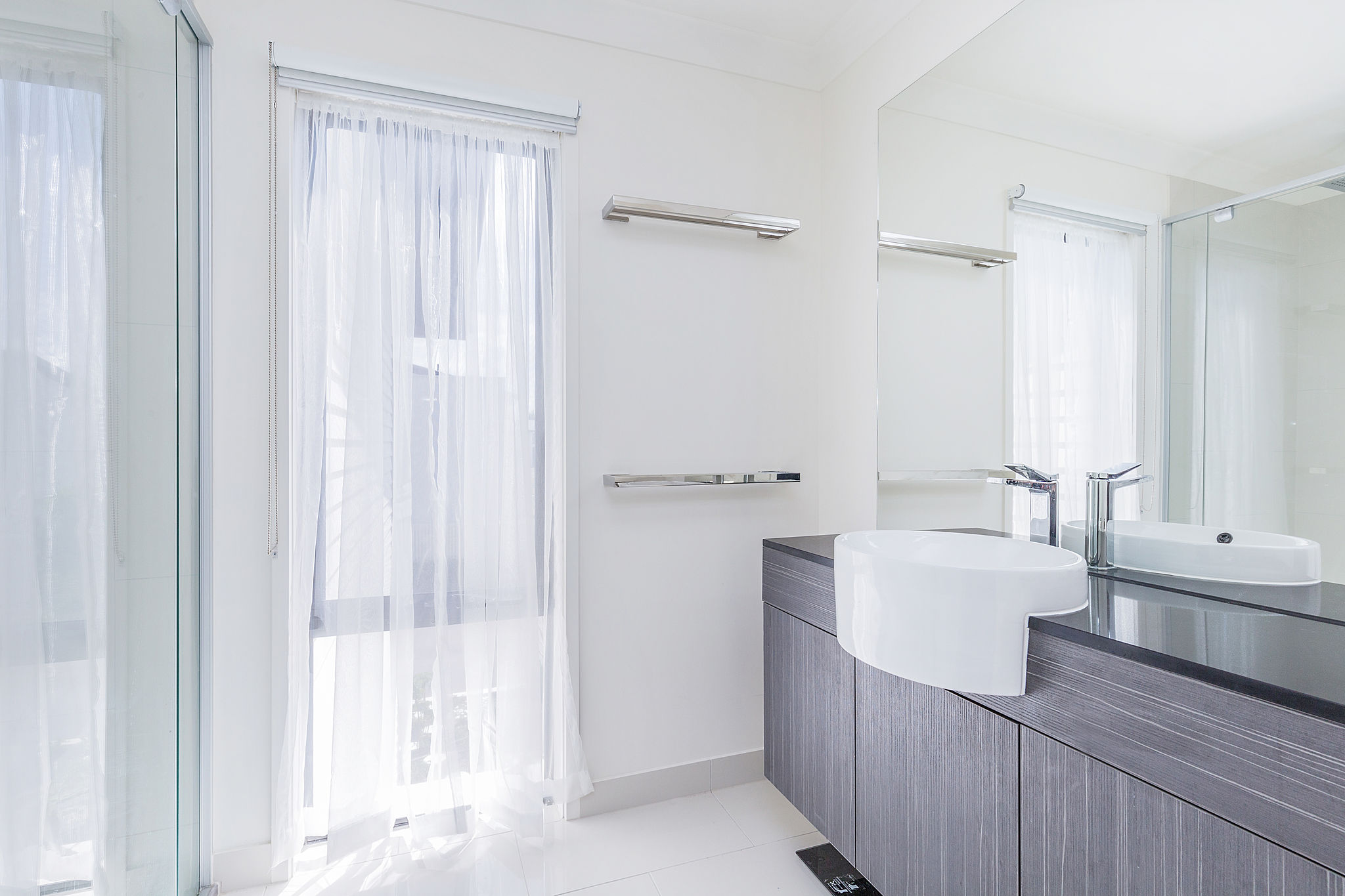 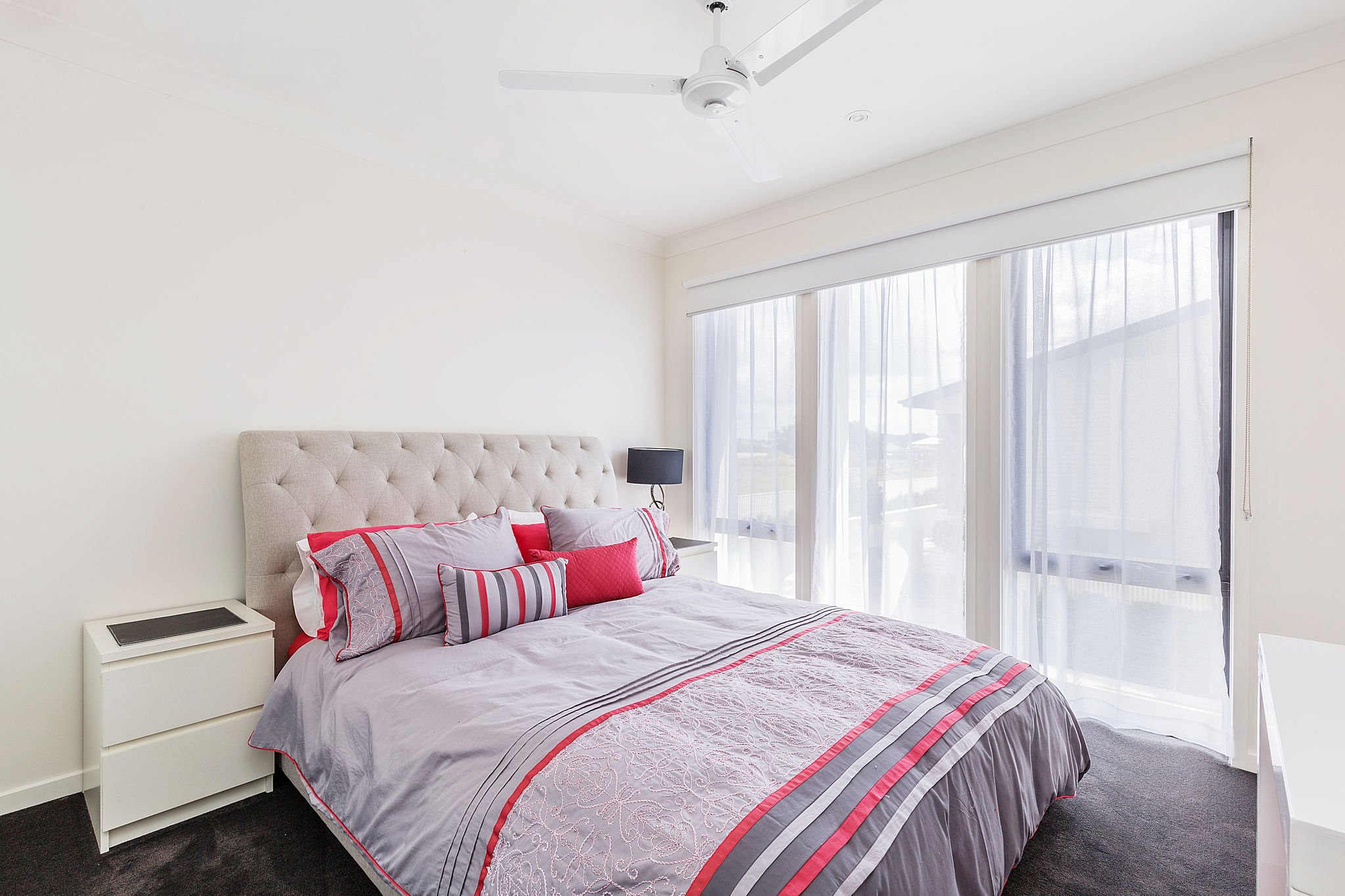 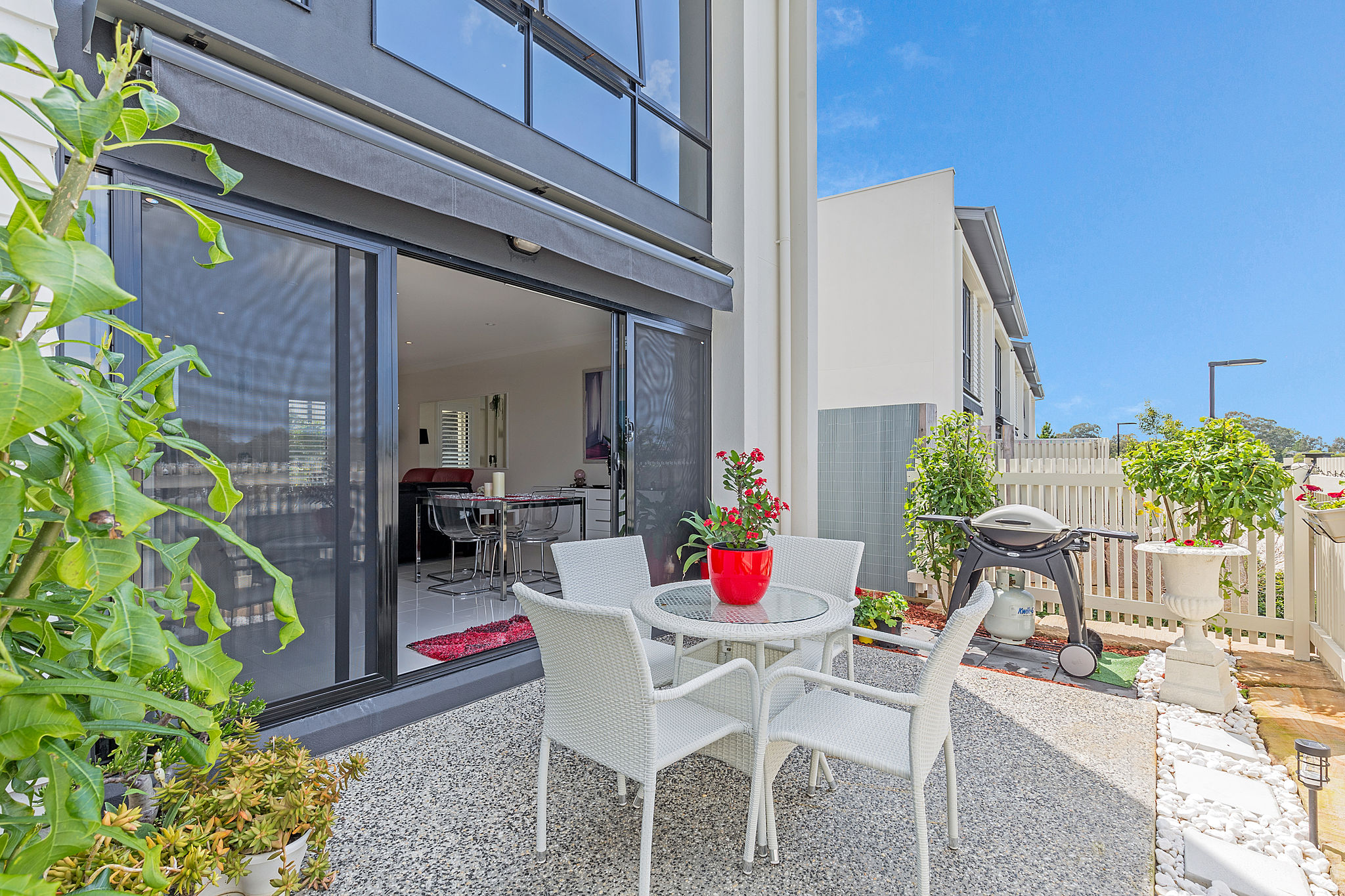 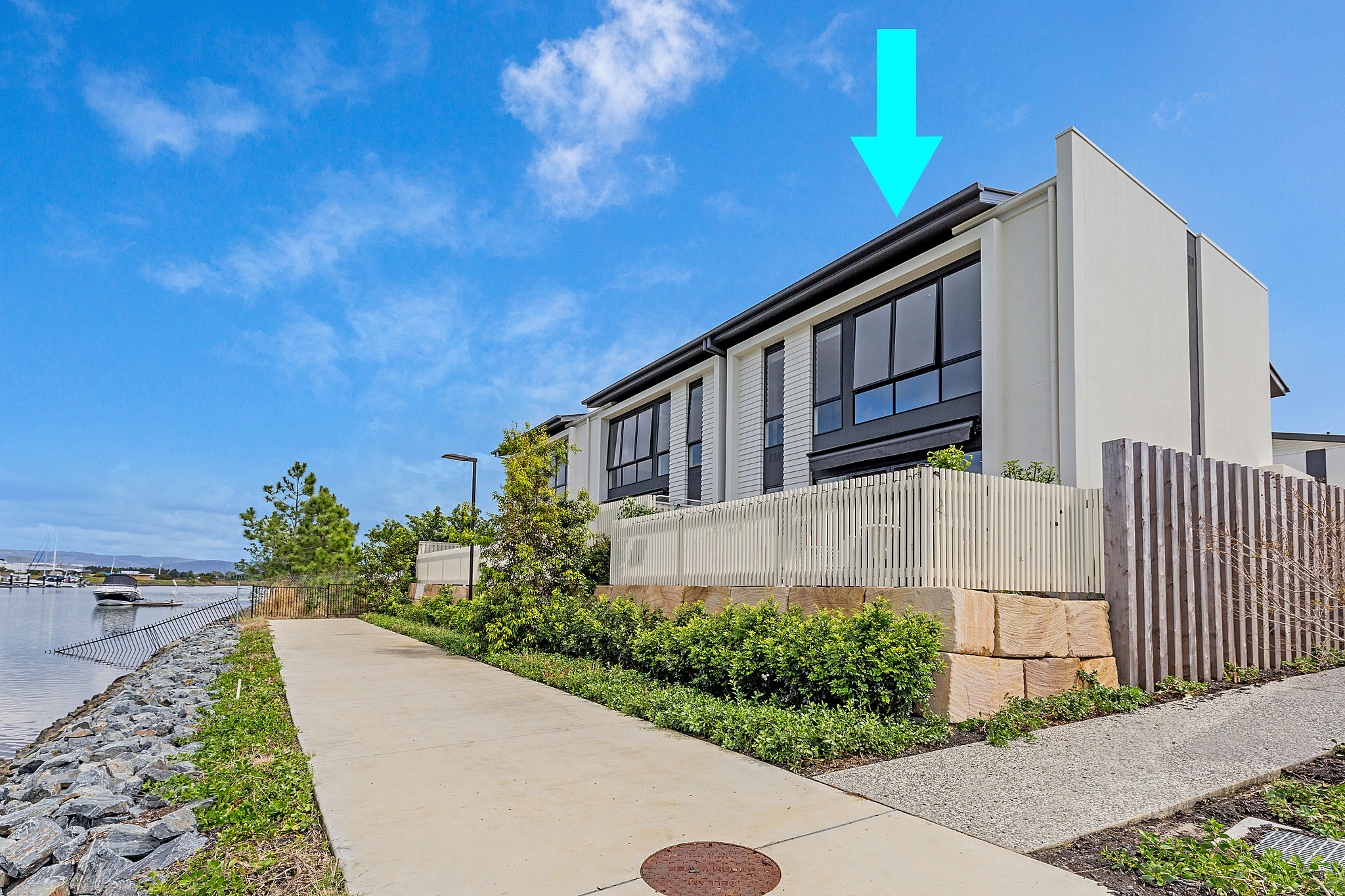 Enquire about this property

Stylish Waterfront living can be hard to find.
Ancora is a modern and private estate consisting of large open green spaces, modern living and access to the waterfront broad walk.

Hope Island is a suburb on the Gold Coast in, Australia. At the 2016 Census, Hope Island had a population of 11,186. Hope Island is close to both the Gold Coast beaches and Brisbane city. The area was named after colonial aristocrat Captain Louis Hope, who was granted approximately 1,800 acres (7.3 km2) of land at the mouth of theCoomer River in recognition of his contribution in developing the sugar industry in Queensland.

After arriving in Moreton Bay in 1848, Hope spent the next 20 years building sugar plantations on the edge of Moreton Bay. The development of a sugar plantation called ‘Rockholm’ on the Island was largely undertaken by the Grimes Family. By the twentieth century, the sugar and arrowroot plantation had passed into the hands of the Sheehan and Davidson families. Hope himself never actually lived in the suburb of Hope Island, preferring to live in Ormiston on the edge of Moreton Bay.

Hope Island is positioned on the northern Gold Coast. It is a short distance from the Pacific Motorway Hope Island has a marina, shops, restaurants, theme parks, schools and three golf courses within close proximity. Hope Island is home to the upmarket Hope Island Resort and Community facilities include a harbour front dining/shopping precinct, deep water mooring facilities and luxury housing.

Hope Island is currently undergoing major strategic planning by developers, together with the Gold Coast City Council, who advocate mixed use (that is, parallel commercial and residential development)

A large portion of Hope Island is home to the Hope Island Resort, an upscale gated community managed by Cambridge Management Services, with facilities such as marina, half-Olympic pool, golf course, tennis and 24-hour security. A wide variety of housing stock and land is also on offer, and Hope Island Resort continues to grow with subsequent land releases.

Hope Island Resort has its own private broadband network. A modern Hybrid Fibre Coax (HFC) network which is used for cable television delivery, the gate intercom, community telephony, security and super-fast Internet delivery to all residents. Newer parts of the resort have a full fibre-to-the-premises (FTTP) connection.

Want to know more about
Hope Island
?
Get in contact with me

More Properties in the area

No more listings in this area.